Since 2004 we are developing and producing RFID products and solutions. A strong team has been established over the last years and delivers customer service as well as research & development with highest competence in contactless ID technology.

Find out more about our widespread RFID retail solutions. We realized the first complete RFID retail rollout with Gerry Weber. With our partner Goodstag we developed an identity management based on a modern cloud solution.

For industry applications we offer a huge variety of customized labels for all applications and enviroments. We also offer unique solutions like our xtreme Tag Pro for palett and beverage crate tracking. 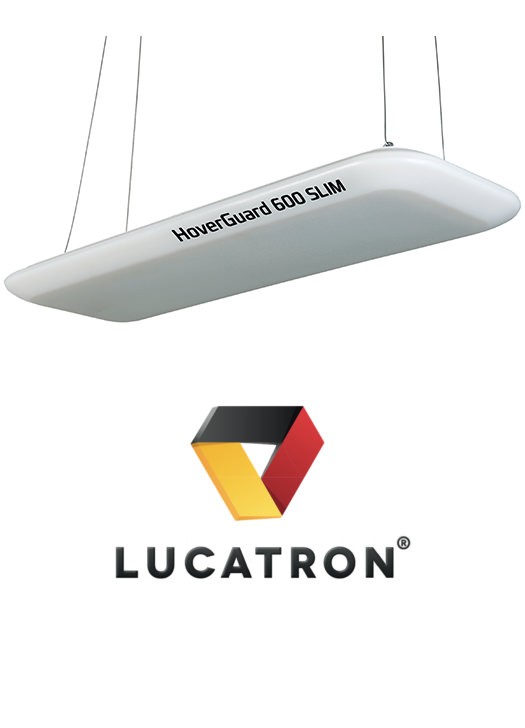 RFID (radio frequency identification) is a technology that incorporates the use of electromagnetic or electrostatic coupling in the radio frequency (RF) portion of the electromagnetic spectrum to uniquely identify an object, animal, or person. RFID is coming into increasing use in industry as an alternative to the barcode.  An RFID system consists of three components: an antenna and transceiver (often combined into one reader) and a transponder (the tag). The antenna uses radio frequency waves to transmit a signal that activates the transponder.

When activated, the tag transmits data back to the antenna. The data is used to notify a programmable logic controller that an action should occur. The action could be as simple as raising an access gate or as complicated as interfacing with a database to carry out a monetary transaction. Low-frequency RFID systems (30 kHz to 500 KHz) have short transmission ranges (generally less than six feet). High-frequency RFID systems (850 MHz to 950 Mhz and 2.4 GHz to 2.5 GHz) offer longer transmission ranges (more than 90 feet).

There are several advantages for using RFID. It is very fast and responds in less than 100 milliseconds. Contactlessly, you can use RFID also in tough environments. It’s readable through dust, paint and ice. The major benefit of RFID is, that it works completely contactlessly and require no line of sight.

Find out more about our medium to the highest level of security hard tag solutions. With our RFID Pin  you can even convert your existing RF or AM hard tags into RFID Tags.

Customisation is one of our key strengths when it comes to labels of all kinds. We have long-time experience in retail and industry applications.

Our hardware solutions include everthing you might encounter in the supply chain from source tagging to transit, warehousing and shop applications.

The major advantage of all kinds of RFID system is that they work contactlessly and require no line of sight.

Transponders can be read through a whole number of substances, e.g. snow, fog, ice, paint, dirt, and in difficult constructional scenarios where barcodes or other optical reading technologies would be no use at all.

SPEED OF AN RFID SYSTEM

RFID transponders can be read at remarkable speed even in difficult conditions, and in most cases respond in less than 100 milliseconds.

In difficult external conditions RFID has the advantage of being able to communicate contactlessly the data medium. Where the transponder is doesn’t matter either — it can be read through substances like dust, paint or ice.

THE KEY TO BOOST YOUR SALES 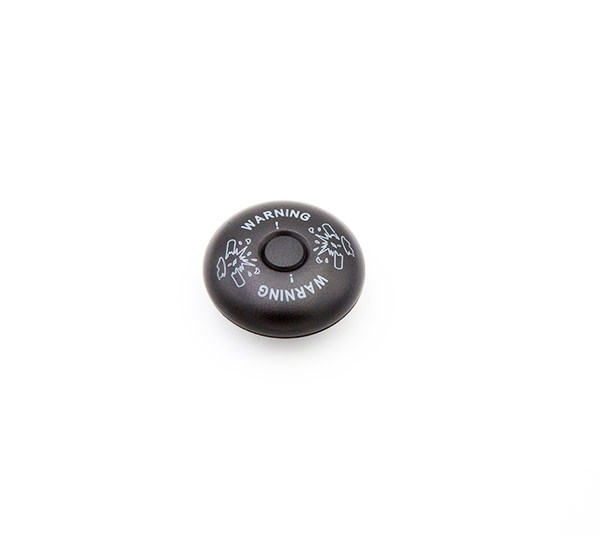 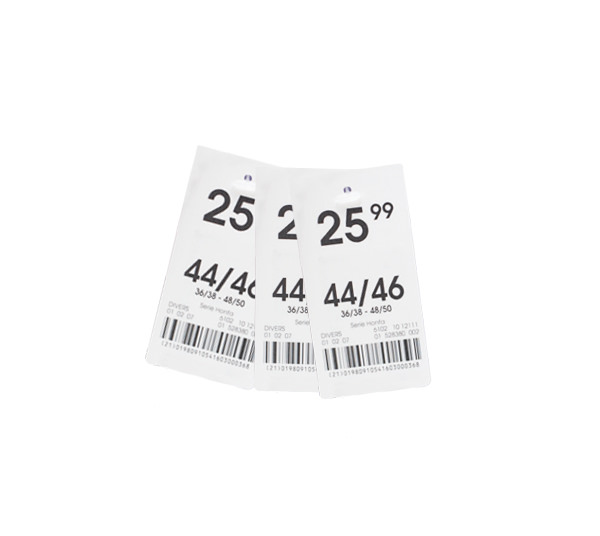 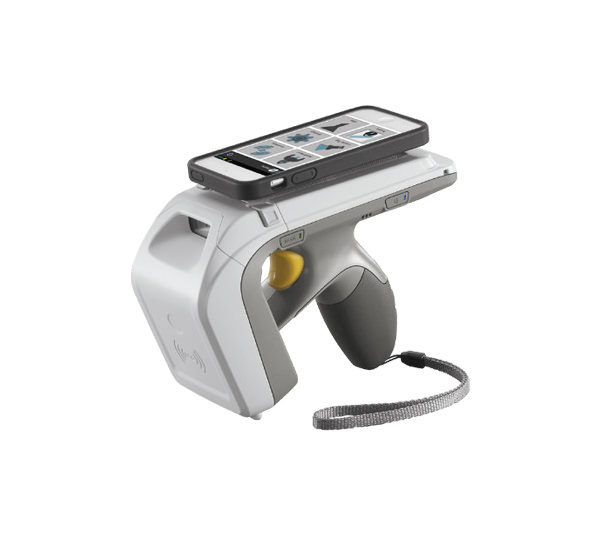 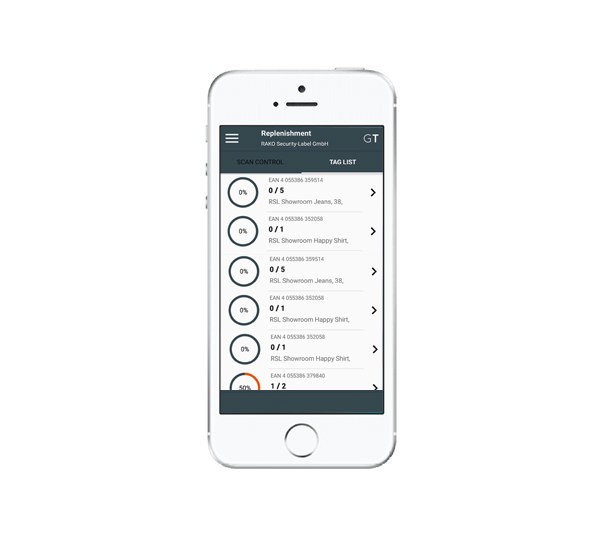 Take advantage of our global imprint service and experience. Imprint order or connect imprint service with your order management system, create imprint jobs from orders and distribute them to RFID Printers or Services with preconfigured layout, manage print jobs and monitor progress in real time.

THE RFID
IS IN OUR DNA.